According to a global study as part of a World Health Organisation initiative, where first year students are given online surveys in their first few months, 33% have reported suffering some form of psychological disorder.

The study looked at the rise of mental health problems in students across the developed world, which included depression, anxiety, panic disorder, alcohol and drug disorders.

The figures are staggering and particularly worrying for not just students and parents, but as a society as whole.

If millennials are experiencing conditions which are having negative effects on their mental health, what are the consequences of this, who are they going to become, and what kind of society will we have in the future?

The teenage years are particularly stressful, they include a great deal of change in yourself, change in your body, your social circles and importantly your support network.  Going away to university comes during a transition period from adolescence to adulthood, and is a very stressful and sensitive period when the majority of psychological and emotional problems can occur.

According to The WHO World Mental Health International College Student (WHO-ICS) Initiative 75% of all lifetime psychological disorders have been found to initially occur before the age of 24.

The college years, in particular the ‘fresher’ first year of college is where students are often exposed for the first time to alcohol and drugs.  This is often turned to as a coping mechanism to cope with the stress and anxiety that comes with student life, the transition to a new place, and trying to fit in with peers. 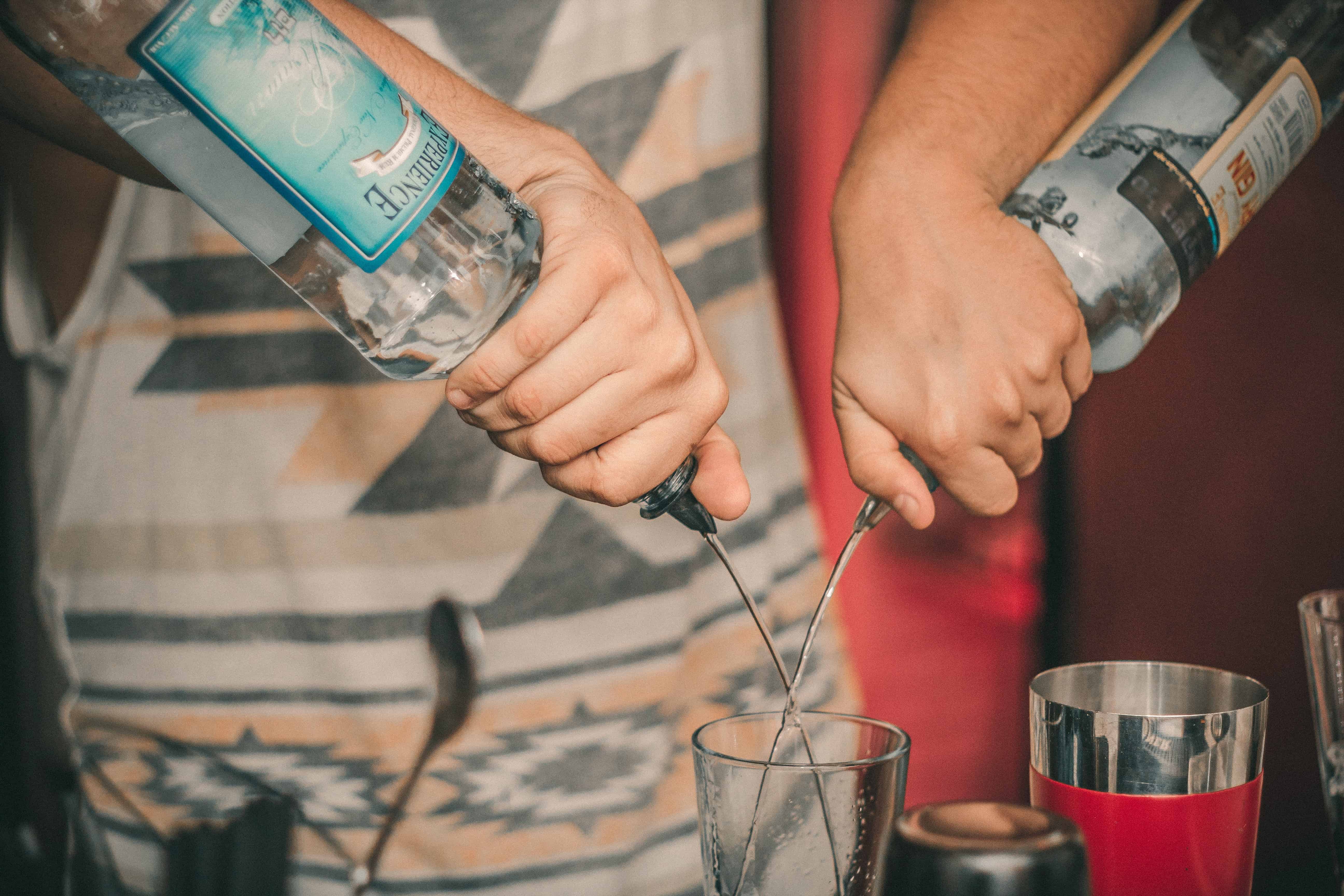 It has been found that depression is the most common mental health disorder followed by anxiety, and tragically suicide is the second leading cause of death among college students!

In the U.K, suicide is the leading cause of death for people under 35, according to The Guardian.

This figure should be of huge concern and more needs to be done to help understand the reasons behind it, with more efforts focused on prevention rather than treating the symptoms.  Growing up in the modern world is hugely different to how it was just 15 or 20 years ago.

For anyone older than 25, your teenage years would have had the usual stresses and pressures you face at that age, but there was no social media where you are constantly switched on to the world, coping with the natural comparisons with other people that comes with it, and the pressure that goes with it.

To learn more about dealing with mental disorders and how social media can affect you , read our guest article from sports psychologist Fiona Shaw,