This is a guest post by Eve Crabtree from GoGoFruitBasket.com, an online retail store offering fresh fruit baskets and hampers.  Check them out!

How Do Raw Fruit and Vegetables Affect Your Mental Health and Wellbeing?

Researchers at the University of Otago in New Zealand have pulled together to conduct a study into the impact that food can have on mental health and psychological well being.

However, in this instance, researchers decided to focus on how the fruit and vegetables were processed instead of the amount that’s eaten.

The focus of the study wasn’t to determine why or how raw foods impact mental health; it was purely to see if there was a correlation between the two. 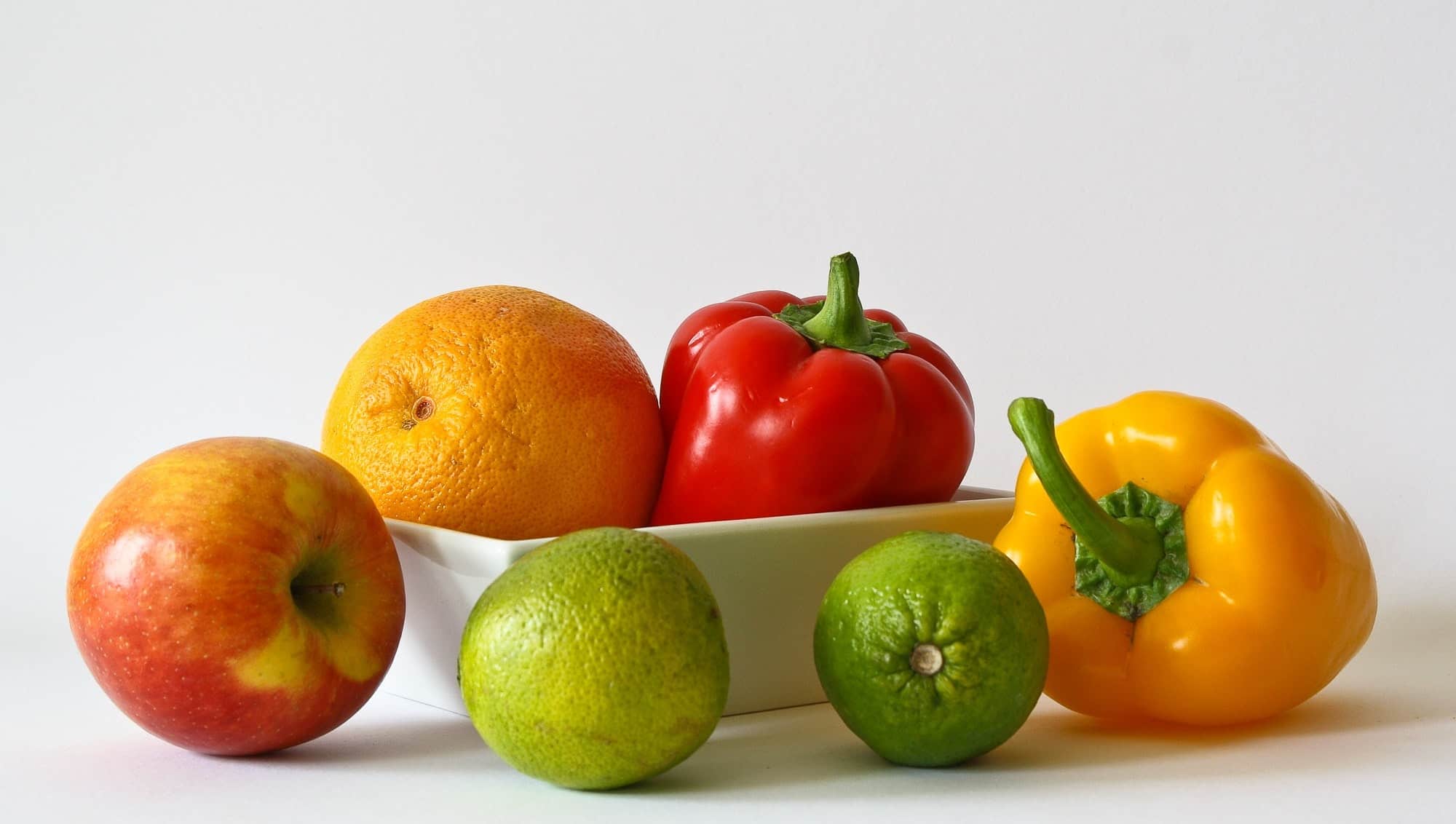 Who took part in the study?

422 young adults between the ages of 18 and 25 all took part in the study. This age group was chosen specifically over any other age group for two reasons:

In order to ensure the study is as fair as possible, other factors of each participant we considered including their gender, BMI, exercise habits, ethnicity, existing health conditions and their socioeconomic status. They also underwent a series of tests to determine their current mental health state.

What did the study involve?

This allowed researchers to observe changes to the participants’ mental health, therefore enabling them to determine whether the way fruit and vegetables are consumed impacts on mental health.

The results of the study

Upon completion of the study, it was found that the participants that had consumed large amounts of raw fruits and vegetables experienced a significant increase in their mood as well as an overall improvement on their mental health and psychological well being.

Furthermore, although processed, canned and cooked fruits and vegetables were also shown to improve mood, they didn’t have any impact on mental health. 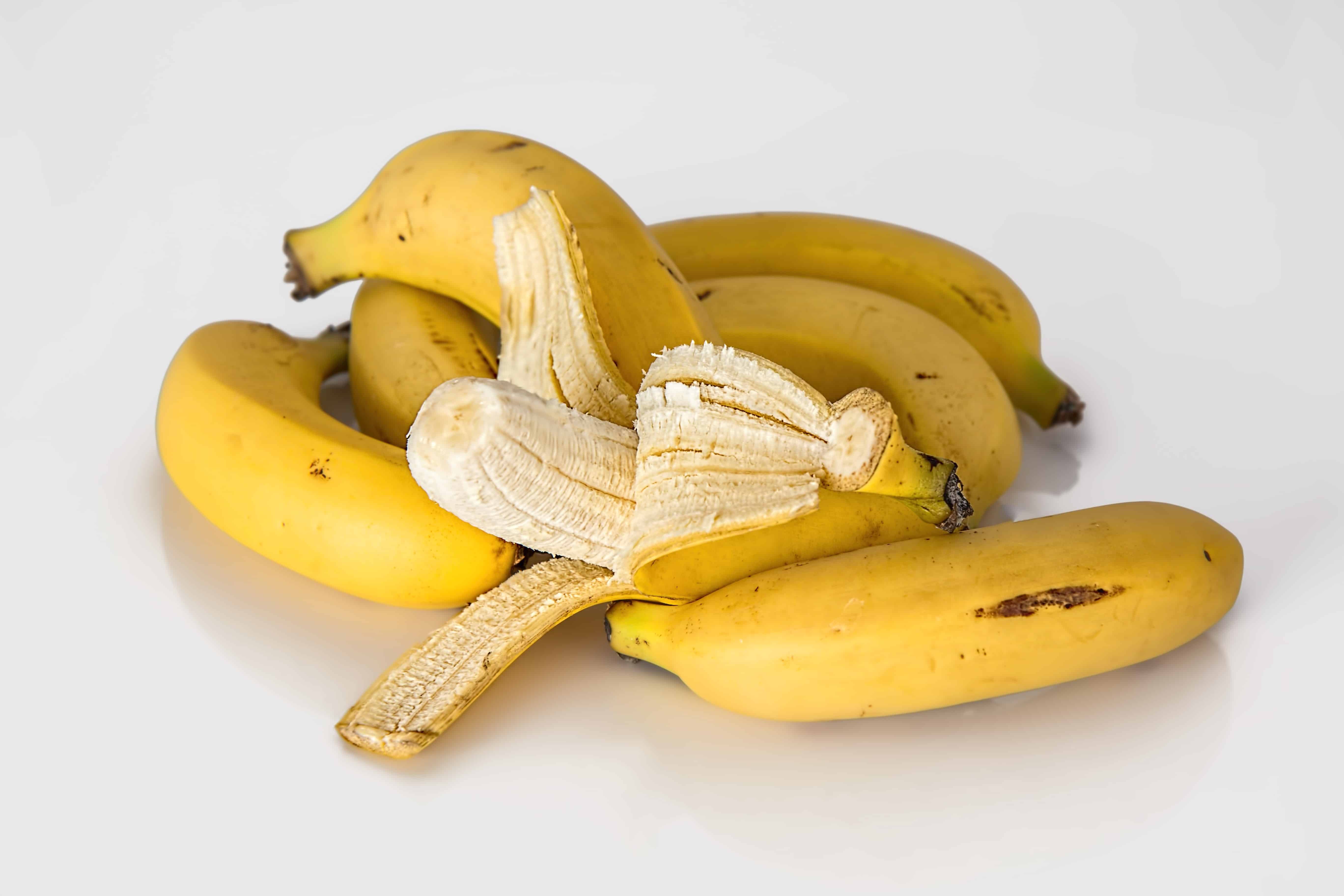 The foods that were shown to have the biggest effect on mental health were:

Why do researchers think this is the result?

Researchers believe that this result could be linked to the fact that fruit and vegetables lose some of their nutritional value during processing and cooking.

This means that raw fruits and vegetables have a higher quantity of vitamins, minerals and nutrients than those that have been processed – the possible reason for the benefits they offer the mind.

One suggestion is to cook any fruits and vegetables before chopping them to ensure that as much nutritional value is retained as possible.