Plant based and vegan diets are becoming increasingly popular, with more and more people opting to cut out or reduce the amount of meat in their diet.

According to vegansociety.com orders of vegan meals grew 388% between 2016 and 2018.  This is due to the high number of public figures and celebrities endorsing a vegan diet but also the promotion of the benefits to your health, including the environment. 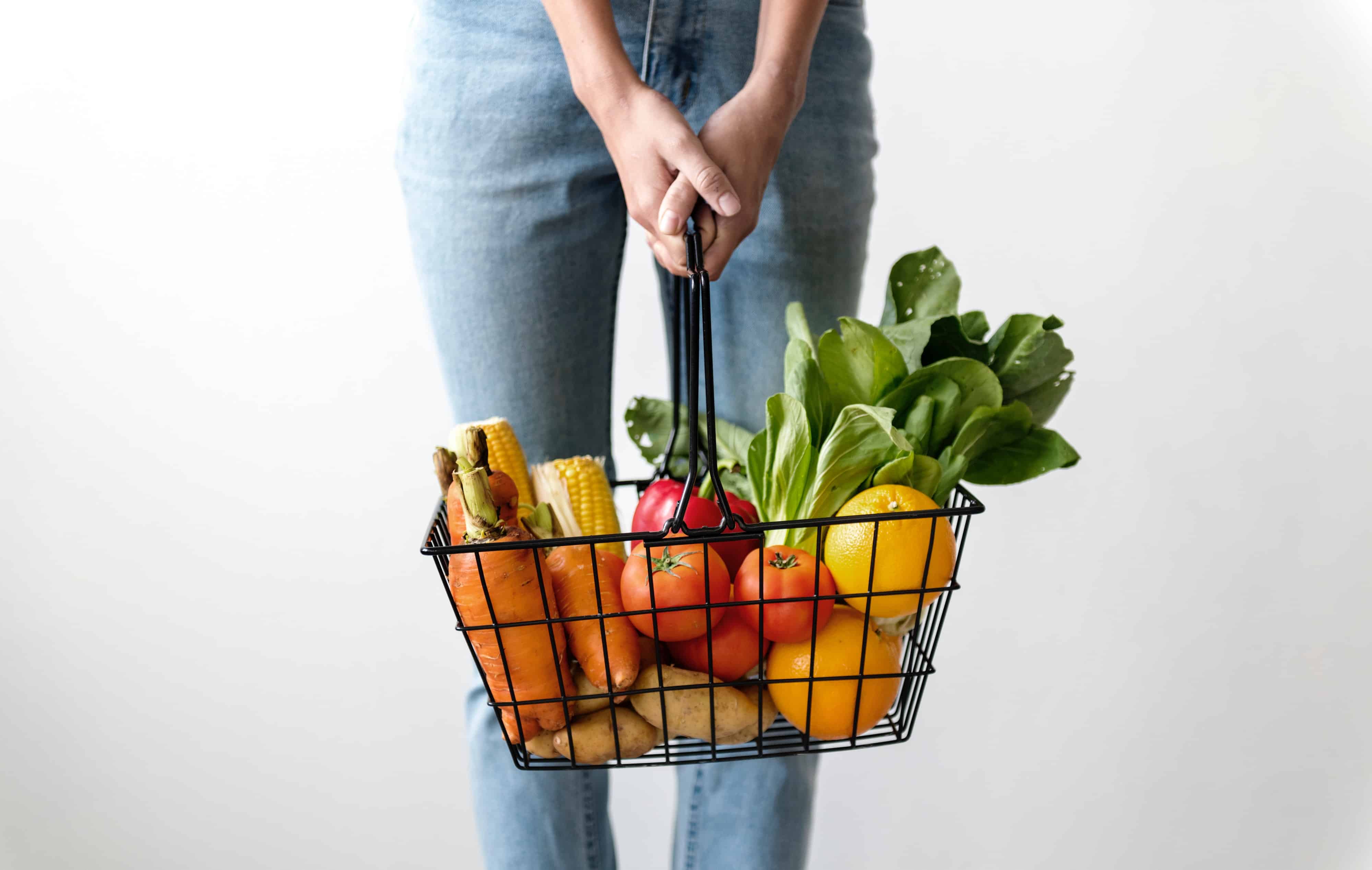 However, are the benefits of a plant based or began diet misleading the public?  Are there any negative consequences of a vegan diet to your health?

Choline is an essential nutrient that is produced by the liver, however the amount the liver produces is not enough to supply the body with the required healthy amount.

The main sources of Choline can be found in beef, chicken, eggs and dairy products which have a much higher content of Choline compared with sources such as nuts, beans and vegetables.

This should be concerning considering the rise in popularity of a plant based diet as this trend becomes more mainstream.  Without the awareness of the negative effects of a plant based diet, the public are being misled into thinking they are making sensible, healthy diet choices when in fact they could end up worse off.

This isn’t to say there are no benefits of a plant based diet, but people should be aware of what essential nutrients and benefits come from eating meat and dairy.

Why Do We Need Choline?

Choline has been recognised as an important nutrient for brain health, in particular for foetal development.

The U.S Department of Health and Human Services says that choline is required for important brain and nervous system functions, for memory, mood and muscle control.

This raises the importance of your diet choice, especially for pregnant women as their diet could impact the health and development of their child. 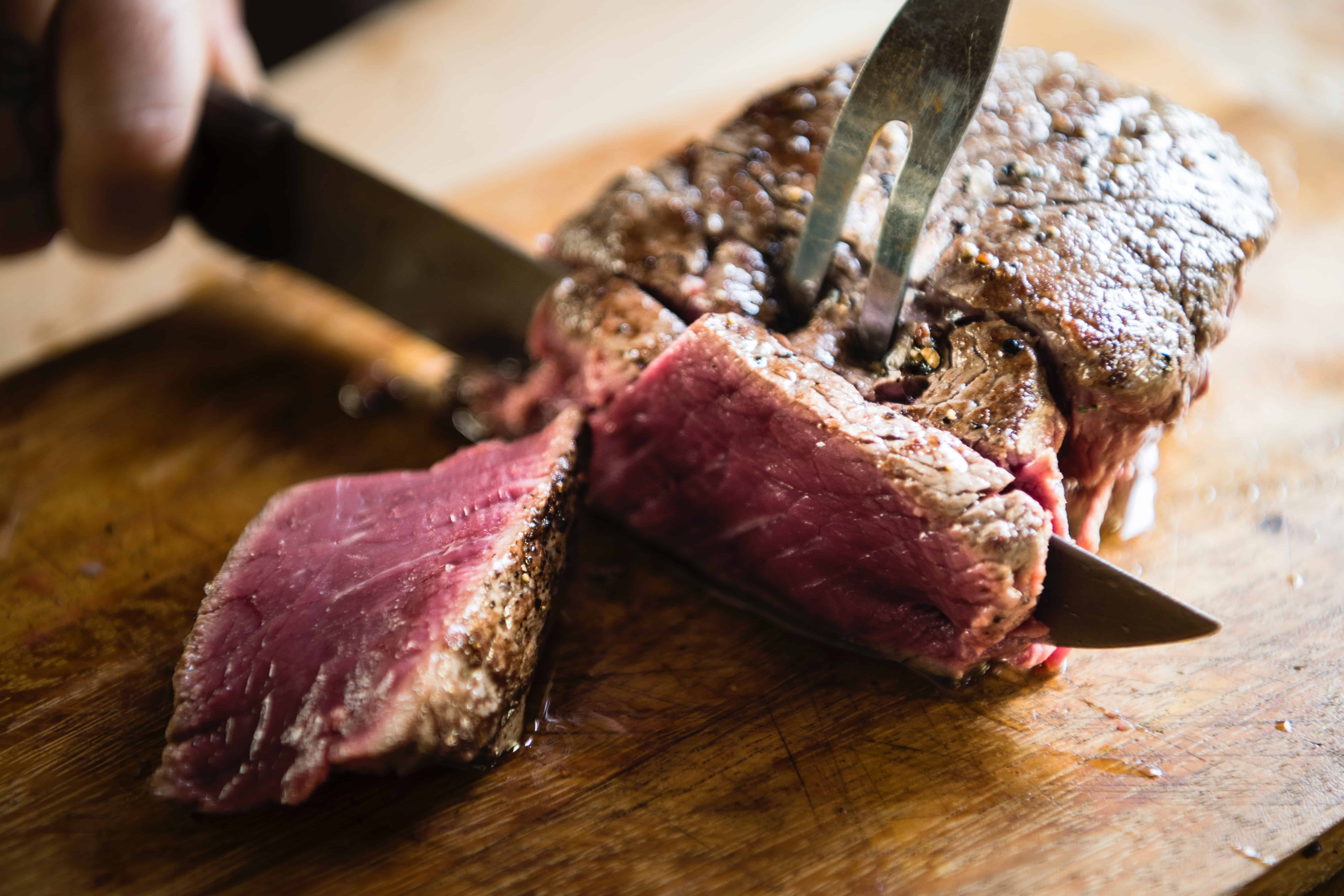 What Other Risks Do Plant Based Diets Cause?

Despite it being recognised that vegans and vegetarians have a lower risk of coronary heart disease than meat eaters, they are are at greater risk of a stroke, according to a study by The University of Oxford.

The study looked at the medical records of participants in the study, taking into account a range of factors such as age, sex, smoking habit and socioeconomic status to look at the numbers suffering from coronary heart disease and stroke.

Whilst the study showed that vegetarians and vegans were at lower risk of heart disease than meat eaters, their risk of suffering a stroke increased by 20%!

The study published in the British Medical Journal found that the cause of the increased risk of stroke was down to a deficiency in vital nutrients that are lacking in a plant based diet, compared with a meat diet.

What Can We Learn From This?

It’s clear that despite celebrities, the media and companies pushing certain fad diets on us, the benefits can often be exaggerated.

You would be excused for being confused as there are always conflicting studies highlighting benefits and negative consequences of certain diet choices, making you wonder what should you really be eating?

It’s probably wise to go by the old saying, ‘everything in moderation’.  Whilst there are clearly benefits of a plant based diet and reducing meat in terms of coronary heart disease, a meat based diet still has essential nutrients and benefits that the human body requires for development.

Therefore if you’re on the fence about whether to cut out meat for health purposes, maybe think again.  If you’re completely opposed to eating meat due to ethical reasons then go for the plant based diet but be aware of the potential nutrients you could be lacking and think about how you could use supplements to offset this.